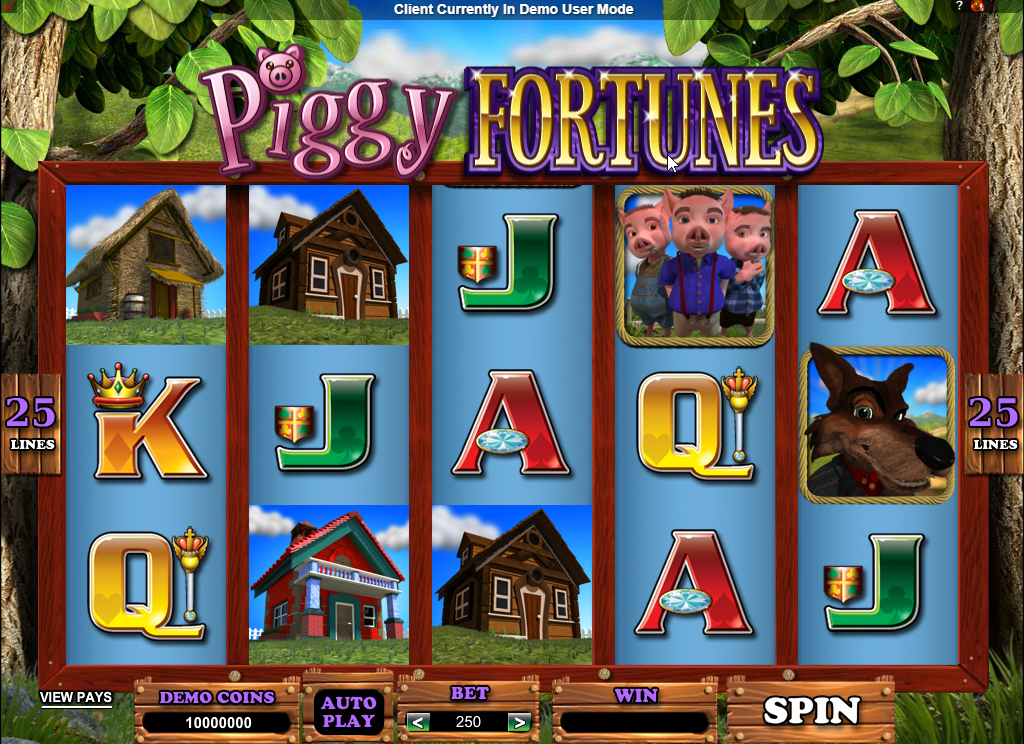 He huffs and he puffs. Who’s afraid of the big bad wolf?

Join the three little pigs in their peaceful lives in the countryside, before they are visited by the nasty big bad wolf. Find out their story when you play the Piggy Fortunes online digital slots game on the number one Online Casino and Sports Betting website in Malaysia.

When the big bad wolf comes to visit, he’s going to take the three little piggies for all they got. Draw a line in the sand and take the piggies on for a wild ride as he huffs and puffs into their homes, where they keep all their riches. 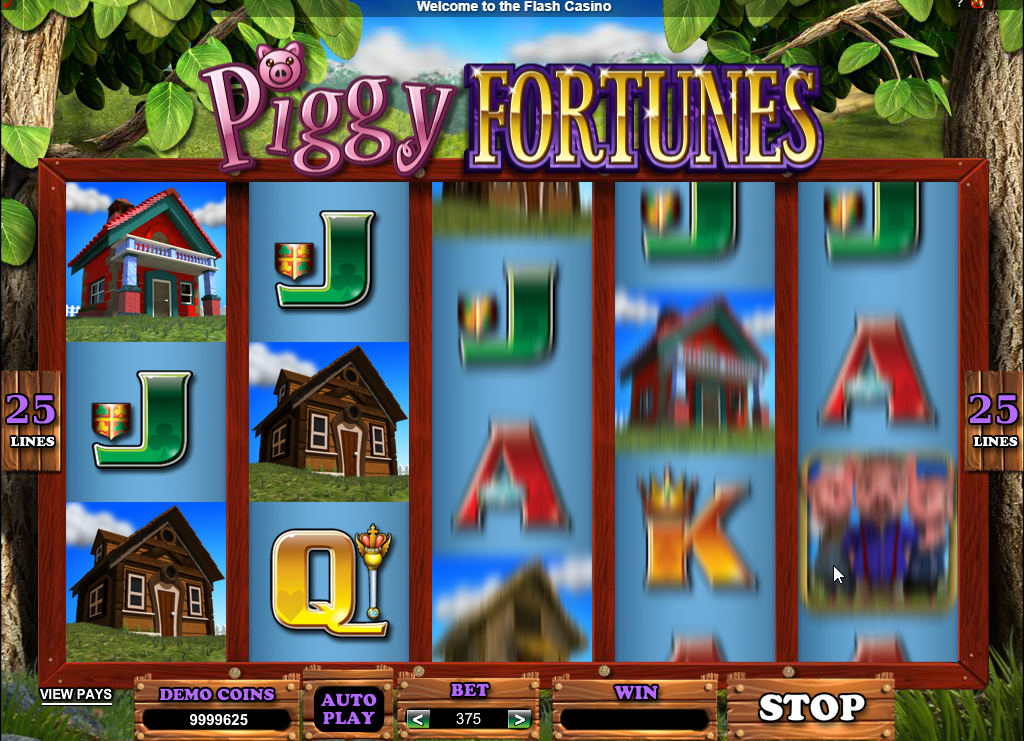 The Piggy Fortunes slots game features a peaceful environment deep in the woods – the lush green environment envelops the slots reels and gives you a serene place to grab all your winnings. The buttons follow the rustic building styles of the countryside, keeping things as authentic as possible. The reels on this online slots game features the classical elements from the story of the three little pigs – an image of the lovely three little pigs themselves, the big bad wolf, the straw house, the wooden house, and the brick house. 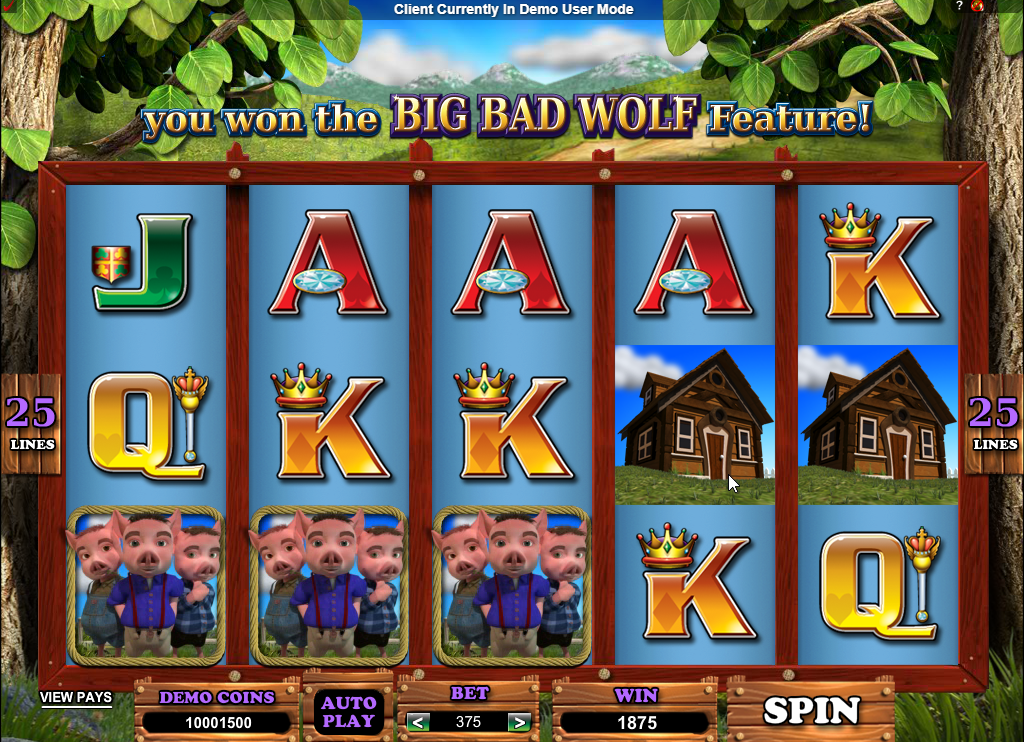 The Piggy Fortunes slots game starts you off with an extremely streamlined experience. The moment you launch this online digital slots machine, you are placed on the fast track to winning it big in Malaysian Ringgit. All you have to do is to adjust the amount you wish to bet on each spin on the reels, and hit the Spin button to kickstart your way into winning it big!

The Big Bad Wolf symbol is the Wild symbol in this slots game. The Wild symbol will help you make matches by substituting for any other symbol in the game except for the Three Little Pigs Scatter symbol. Your chances of making matches will greatly increase every time the Wild symbol appears, so keep a keen eye out for it! 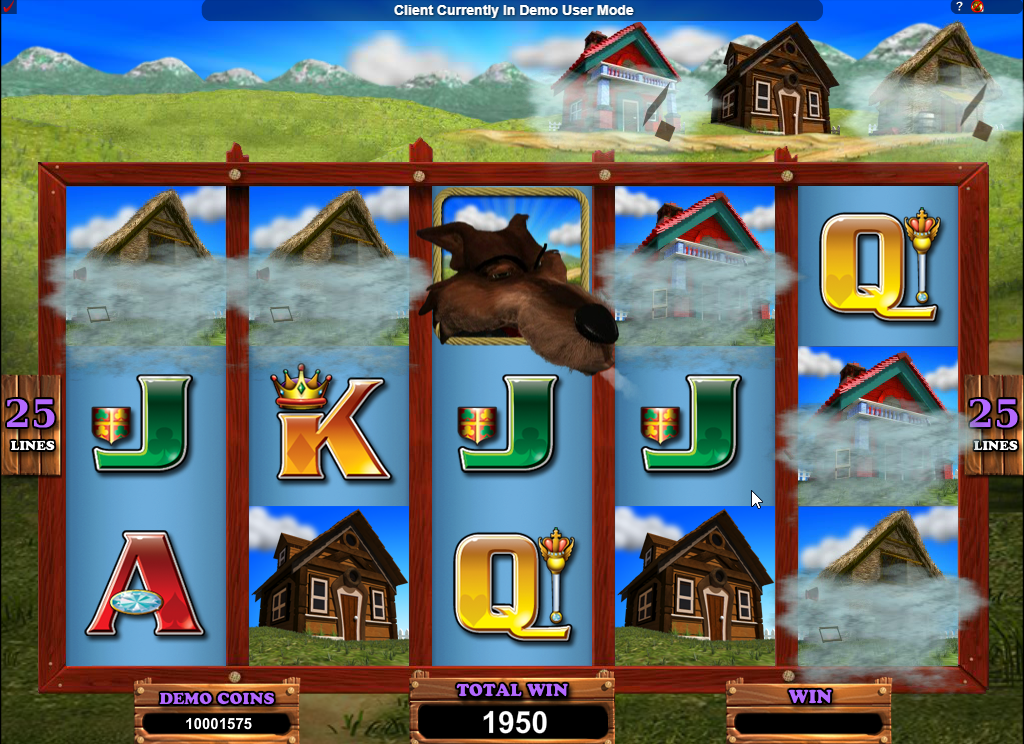 The Three Little Pigs symbol is the Scatter symbol in this game. Whenever you get three, four or five of the Scatter symbol, you are in luck! When you manage to get the combo, it triggers the Big Bad Wolf Feature. Whenever the Big Bad Wolf Wild symbol lands adjacent to any of the three houses, he will blow all houses of the type down. When three or more Three Little Pigs symbol lands on the screen, they will rebuild any random house that has been blown down, restoring them from the blown down house, to the standing houses symbols. Rebuilding houses will extend the feature. 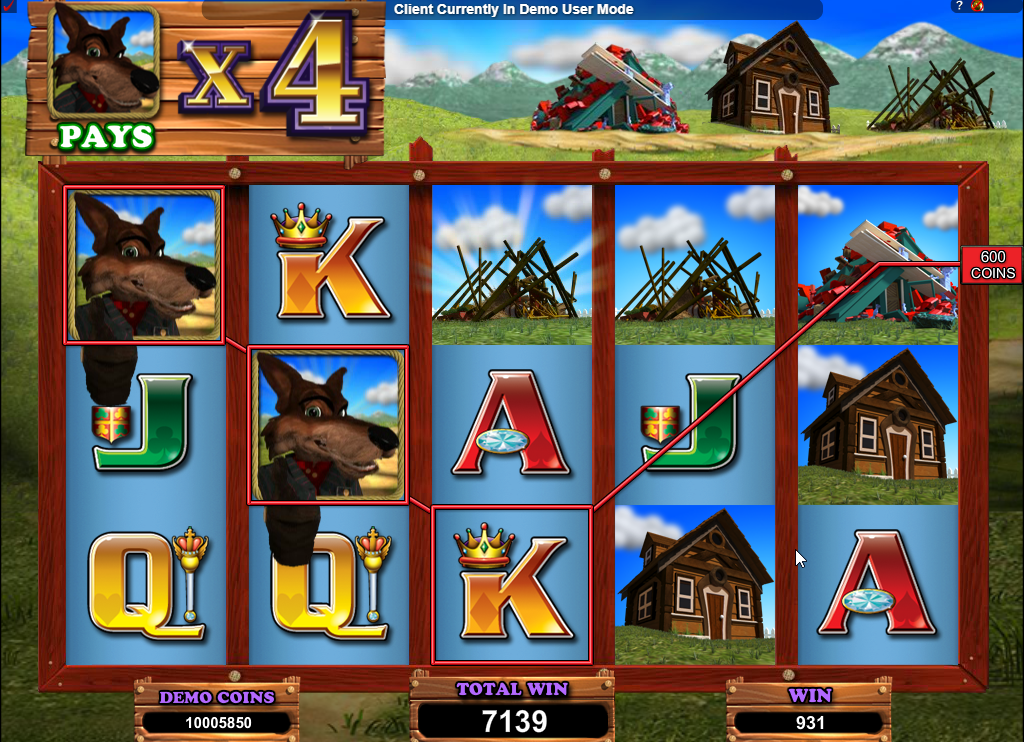 Huff and puff with the big bad wolf.